HISTORICAL RESTORATION | THE STATUE OF LIBERTY

Freshwater Stone to Supply Granite for the Statue of Liberty

Freshwater Stone is taking on a monumental project this year – the restoration of Fort Hood, the base upon which the Statue of Liberty stands.

“The Statue of Liberty is a landmark that every American knows,” says Andrew Odeen, General Manager at Freshwater Stone, “We’re really honored and happy to be working on such an iconic landmark.”

Freshwater Stone will be replacing 23 stone walls that run around the Statue of Liberty.

The 11-pointed, star-shaped base, originally used as a military fort, will require more than 1,000 pieces of granite from Freshwater’s quarry at Mosquito Mountain in Maine, totaling about a quarter-million pounds of cut stone.

Historical renovation projects require blending the old with the new as seamlessly as possible. “The less you can tell that restoration has occurred,” John Horton, Freshwater’s architectural stone manager, “the better the restoration work that was done.”

To achieve this result, the edges of the fresh-cut stone are being distressed with a torch and hammer to give them an authentic, antiqued look.

Freshwater Stone is currently sourcing, cutting, and prepping the 250K pounds of granite from their Frankfort quarry and will begin transporting the first of about seven tractor trailers of stone to New York at the end of the month, with on-site installation expected to begin in July.

Statue of Liberty Project to use Granite Quarried in Maine: The Ellsworth American 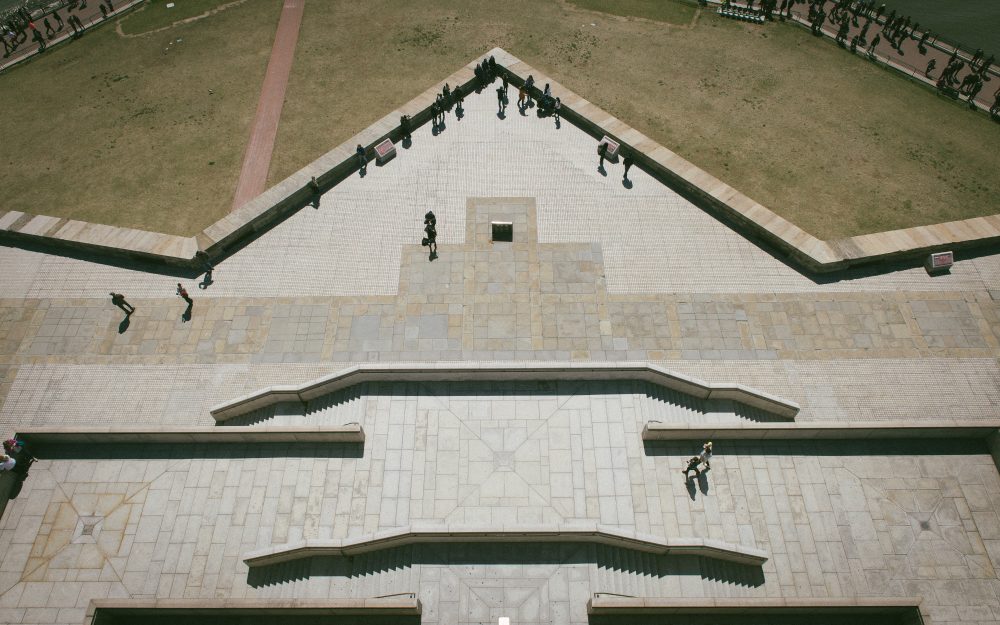 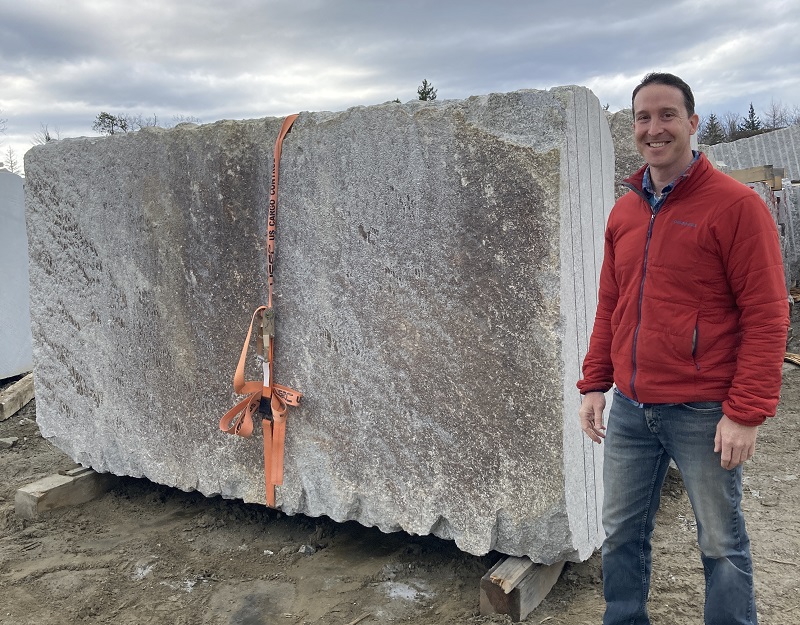 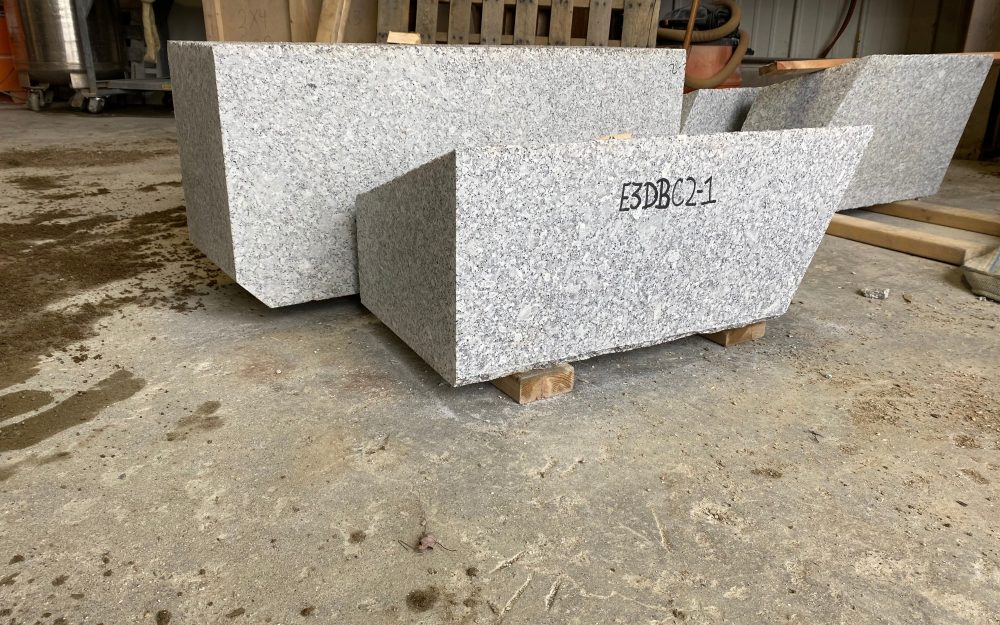 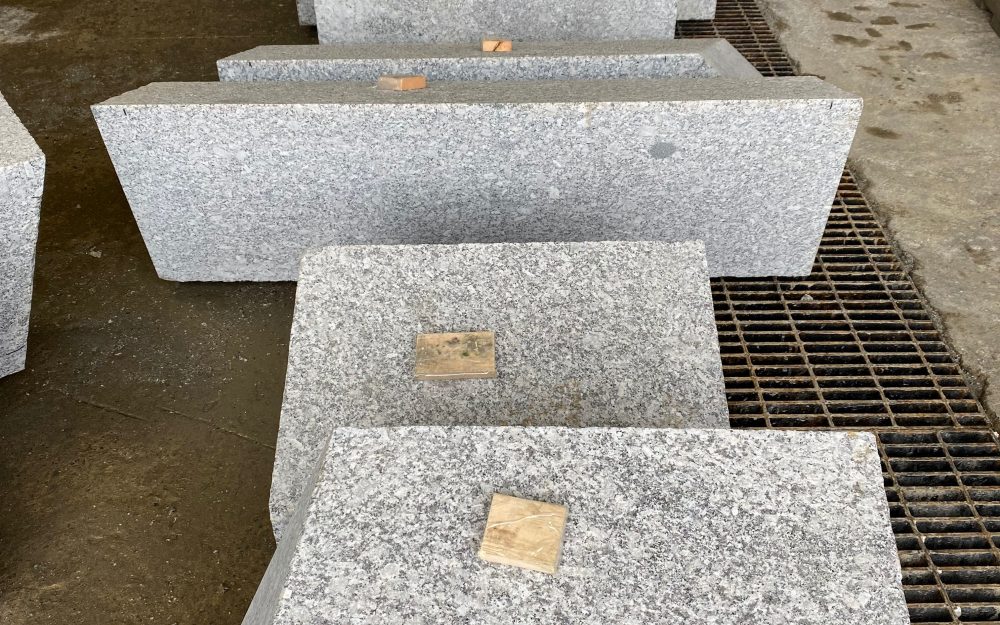